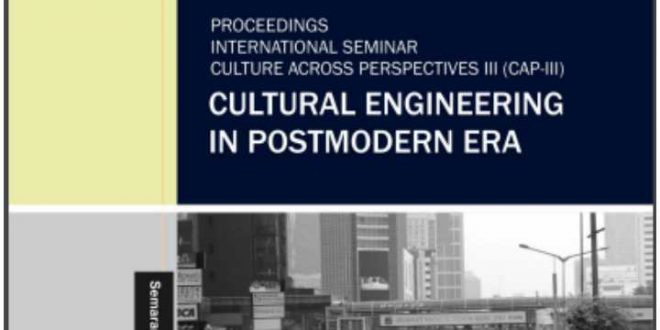 ABSTRACT
The purpose of this study to examine and explore on one of the effects of the global capitalist system into the legal culture. Characteristic of the capitalist economic system, which puts the market as the main actor, the role of individualistic strengthened and weakened state functions have an impact on the culture of law be tempered liberal, individualistic and positivistic either the principle or doctrine. The concept of law enforcement more put positivistic and procedural fairness rather than substance. Liberal legal system is not designed to reflect and give justice to the wider community. Law enforcement tends to protect the interests and serve the high-economy class and the dominant political class, not the people in general. To realize the substantive justice, this study proposes the idea of the need for cultural engineering enforcement of the schools of law mild-liberal, individualistic, positivistic and procedural engineered into a progressive, ie the law for man, not man for the law, running the legislation with moral intelligence-spiritual, building the legal system of mutual control among institutions of law, good people lifting devices as law enforcement and encourage the public’s role in law enforcement. 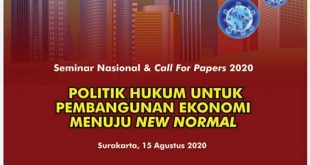 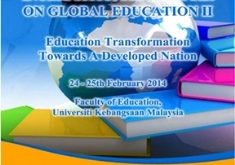 Critical Politic Education For Adolescent Voter And Its Correlation To The Quality Of DPR, DPD And DPRD Members In Indonesia