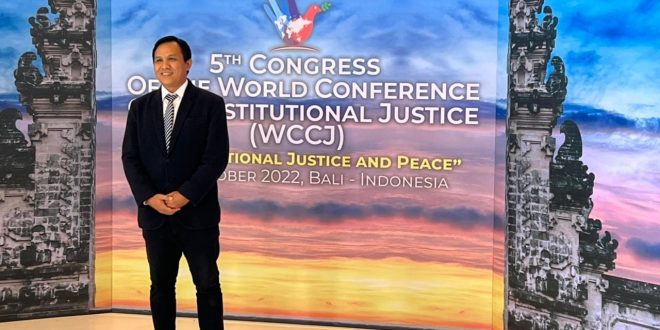 The 5th of The World Conference of Constitution Justice : Constitusional Justice and Peace.

The World Conference pursues its objectives through the organisation of regular congresses, by participating in regional conferences and seminars, by sharing experiences and case-law and by offering good services to members on their request (Article 1.2 of the Statute).

As these judges sometimes find themselves in situations of conflict with other state powers because of decisions they had to hand down based on the Constitution, being part of the World Conference provides them with a forum that not only allows them to exchange information freely with their peers, but where judges from other countries can also offer moral support. This can be important in upholding constitutional principles, which the judges are called upon to defend in their line of work. 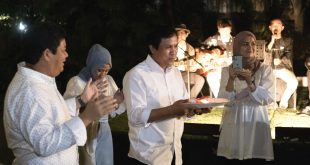 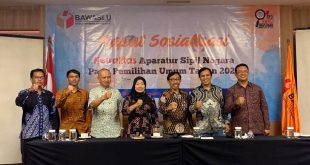 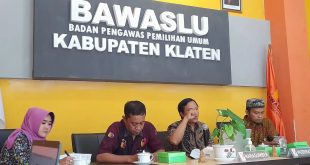